Ghosts, new single from Simon and the Island
Out now!

Someone once said that his songs are like musicals.

He has a penchant for writing music that has robust, satiating pop instrumentation woven around darker, often more pensive lyrics. He writes thought provoking music that makes the listener an introspective extravert – you’re thinking a lot about things, while dancing along.

He crafts his songs in a way that keeps you listening in anticipation of where you’ll end up. Both lyrical and musical twists and turns provide a unique ebb and flow to his songs that has now become his trademark. Ward has written with Andy Stochansky (Twilight, Goo Goo Dolls, Eden’s Edge), Joseph Keefe (Family of the Year), and Drew Pearson (Lights, Phillip Phillips, Zac Brown Band).

Simon’s first released co-write was with The Jerry Cans on their 2017 single“Clouds”.

The most recent co-writing project is with Serena Ryder on a track titled “Famous”. This will be the first single from Serena’s new album with Atlantic Records in the US.

Simon Ward is an award winning and critically acclaimed musical artist whose multi-faceted career has him wearing many different hats including lead singer / principle songwriter for The Strumbellas, solo artist project known as Simon and the Island, songwriter for film and tv, co-songwriter with artists and music producer.

He penned his first song at the age of ten (a Happy Birthday song to his Dad). He grew up and remains a resident of Lindsay, Ontario, an area of Canada that he attests fed him a steady diet of sad country songs, pop music and hip hop while he was growing up. Those influences are evident in his works, with his penchant for robust, satiating pop instrumentation weaving around the often darker, more pensive lyrics. He writes thought provoking music that makes the listener an introspective extravert – you’re thinking a lot about things, while dancing along.

With an interest in writing, Ward has numerous co-writes including work with Simon Wilcox, Johnny What, Steve Aiello, Suzy Shinn, Henry Brill, Richard Craker, Sam Willows and Serena Ryder. He co-produces Simon and the Island material with Brian Pickett, and has produced works with independent artists The Jerry Cans and I, The Mountain. 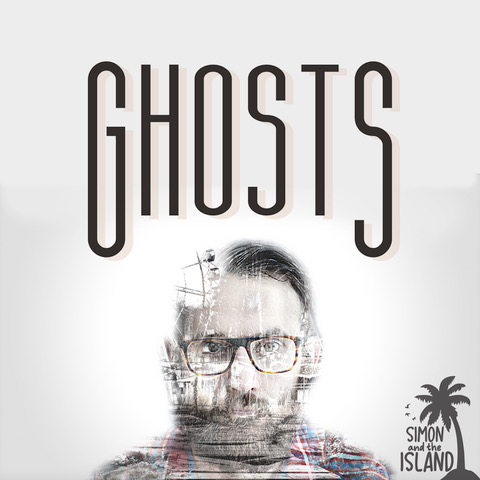 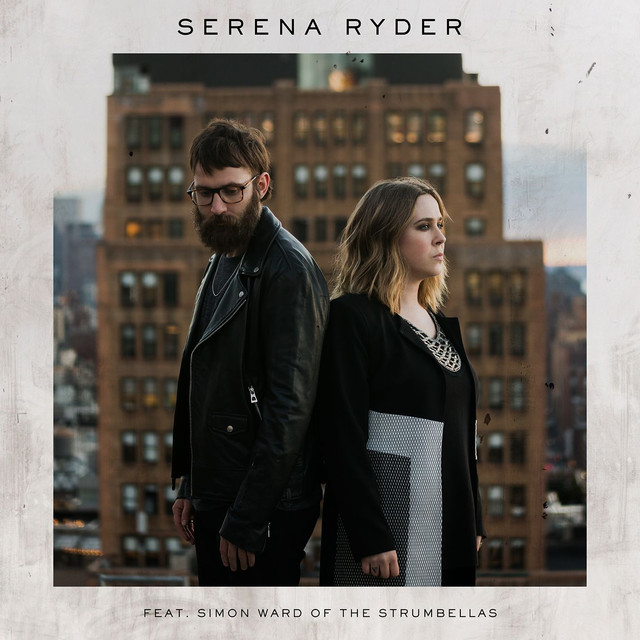 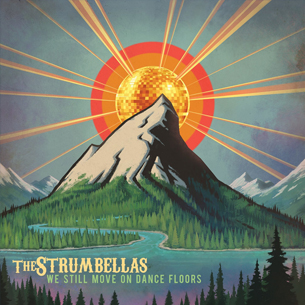 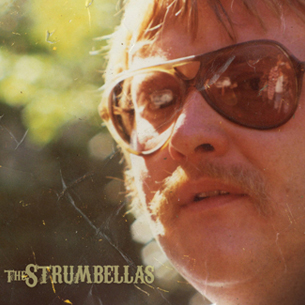 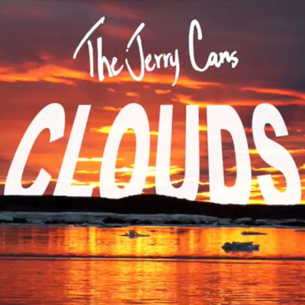 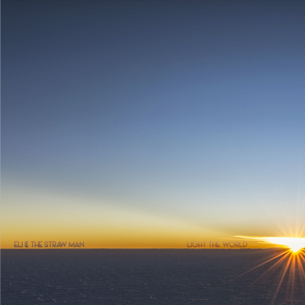 Eli and the Strawman

Let Me Explain No One Tiger